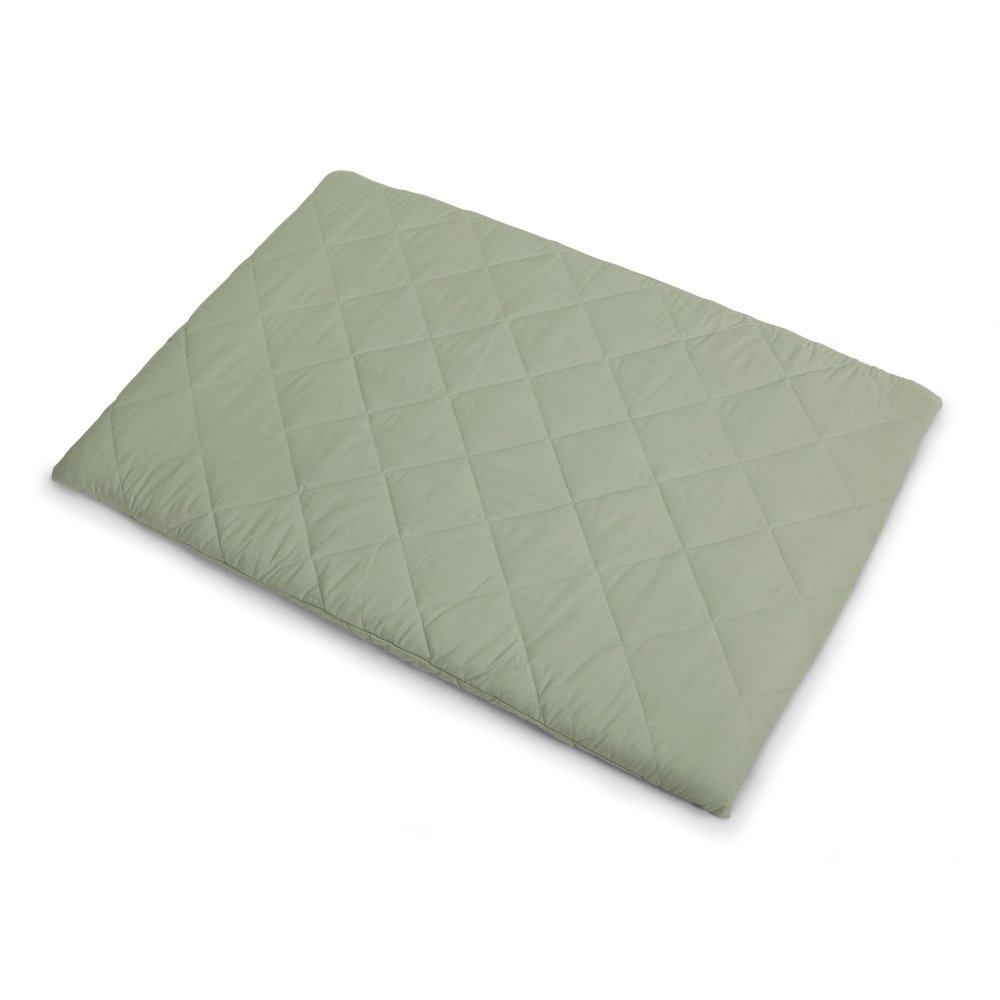 Because it's not easy keeping babies or their sheets clean it's always a good idea to have a few extra quilted Pack 'n Play playard sheets stacked on your shelves. This soft and gentle quilted sheet works with most brands of playards. Features: 27" x 39" sheet fits most portable playards Quilted cotton-poly sheet helps keep baby cozy Essential for comfy naps, helps maintain a cleaner playard.