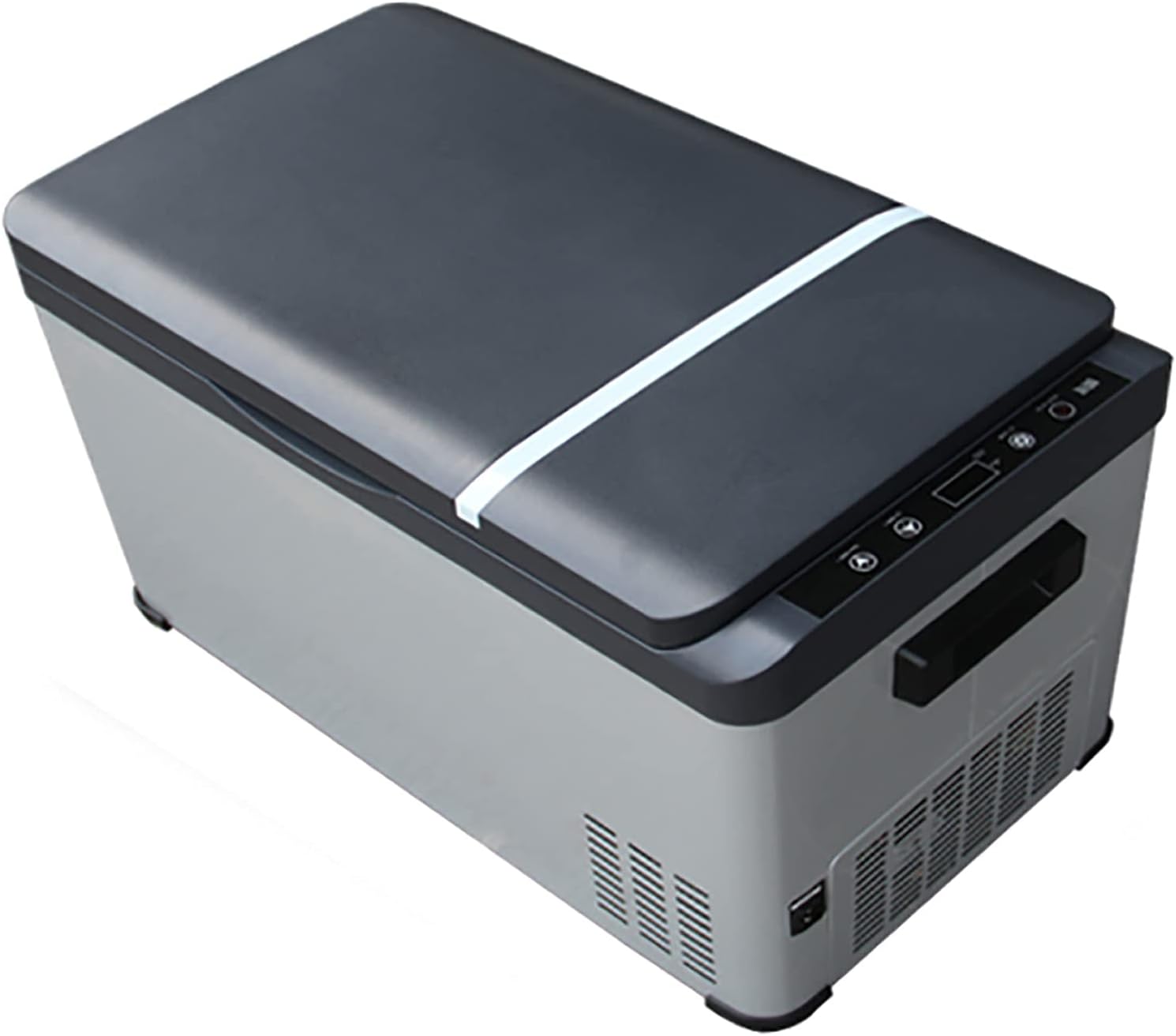 Please note :
-Due to the actual differences between the monitor and the product, or different shooting angles, the color may vary slightly.
-You will receive the goods within 15-25 days after purchase.
-If you do not receive the goods after 30 days, please contact us in time.